The contribution Lindsay Risk made to Campbelltown Masters Swimming Club was truly outstanding; words like exemplary, impeccable, faithful, selfless, caring, compassionate and absolute thoroughness accurately describe Lindsay, both personally and in his role of club Secretary.

‘Outstanding’ also does not do justice to the type of man Lindsay was, nor the level of admiration and respect all club members held for him, along with any whom he met from the greater Masters Swimming family.

Communication is the key to a good secretary. In this Lindsay was extraordinary. There was nothing from the NSW and Australian bodies that did not get passed on to club members, usually with an insightful comment which helped summarise the communication.

Club apparel was one of Lindsay’s passions. He redesigned the club’s shirt and track suit and was in charge of all aspects of the club’s apparel. Lindsay was instrumental in redesigning the club’s 40th anniversary logo and organising the purchase of special 40th anniversary shirts.

Promotion of Campbelltown Masters Swimming Club was always close to Lindsay’s heart. His efforts have resulted in a marked improvement in club membership, plus the all-important lowering of the club’s average age. Our new, younger club members can be directly contributed to Lindsay’s efforts in marketing the club including signing up his two daughters.

I know of no other Masters swimmer who so typifies the effort, generosity, workload and outstanding administration that Lindsay showed in abundance at every swim meet he attended and in all his dealings with anything related to Masters Swimming. He was encouraging, committed and a dedicated club member who epitomised the ideals of Masters Swimming. 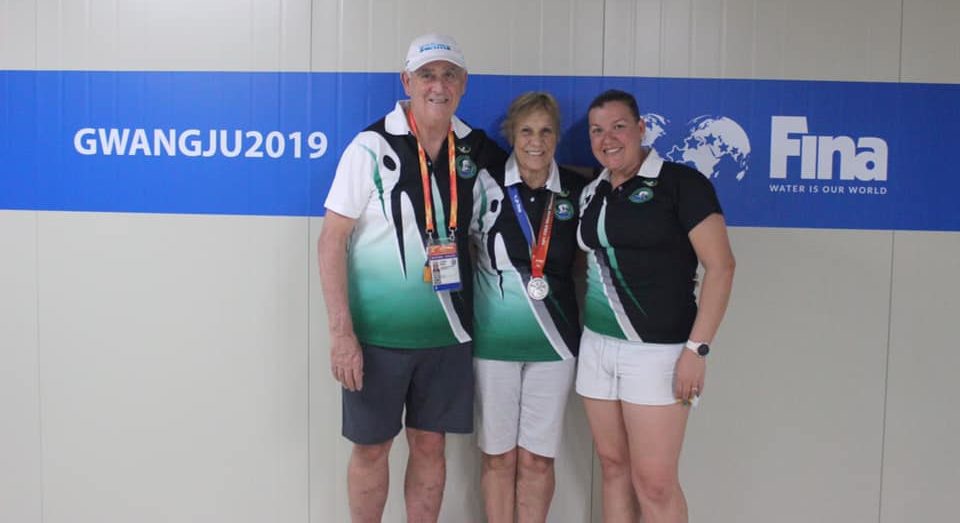 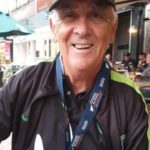 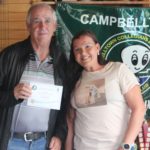 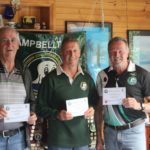 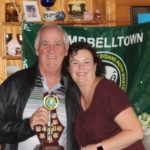 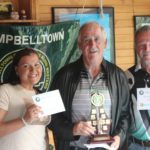 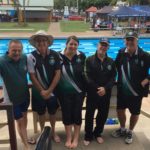 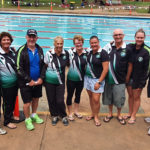 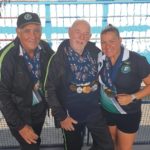 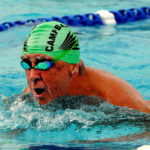 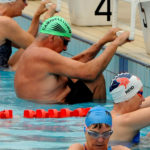 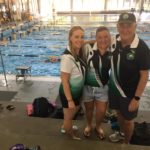 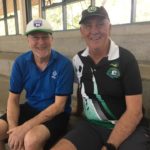 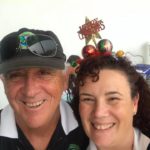 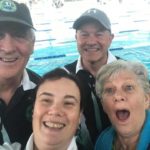 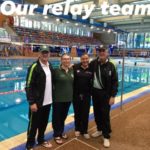 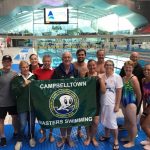 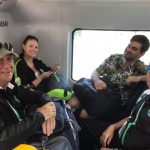 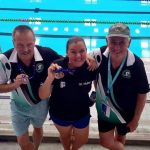 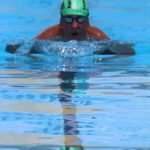